Bay Area publications written by or about David

David L. Brown is a three-time Emmy Award-winning, Bay Area documentary filmmaker who has produced, written and directed over 80 productions and 15 broadcast documentaries on social, nuclear, health, technology, peace and environmental issues. His bay area documentaries have received over 80 international awards and have been broadcast on PBS and in 15 countries.

Current projects in production include SETTING THE WORD ON FIRE , an hour-long documentary-in-progress exploring the life and work of activist poet Alejandro Murguia, a writer passionately involved with the social justice struggles of his times. 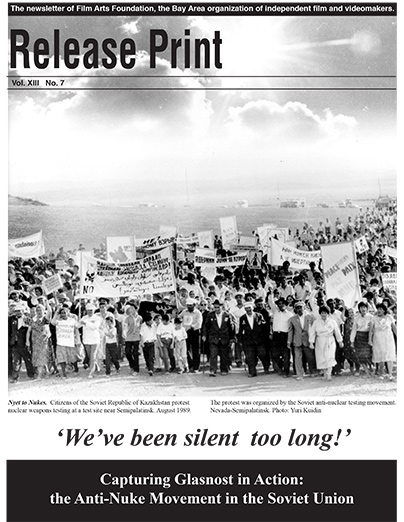 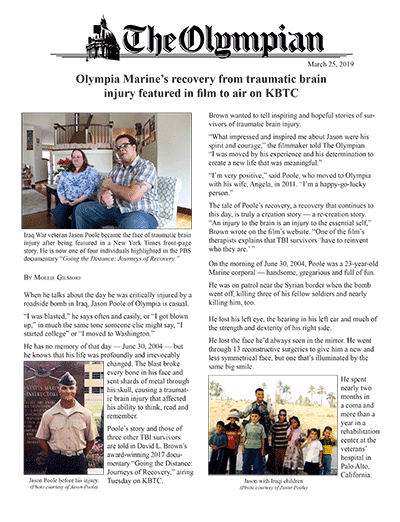 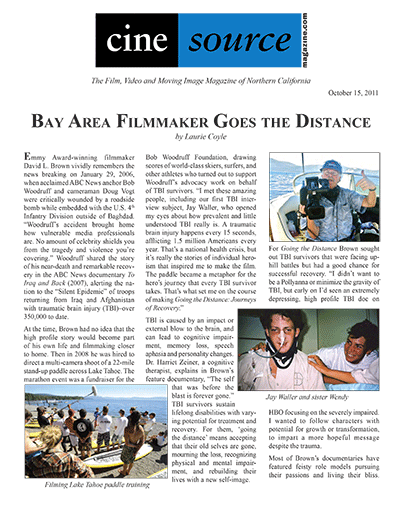 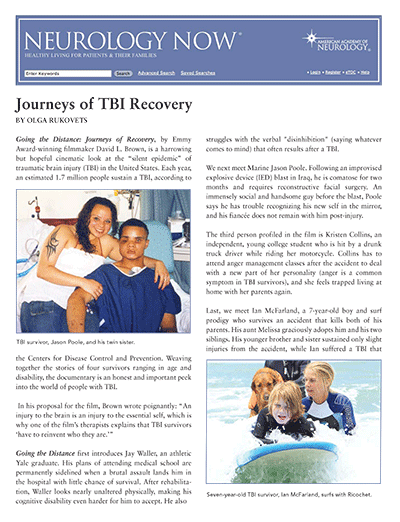 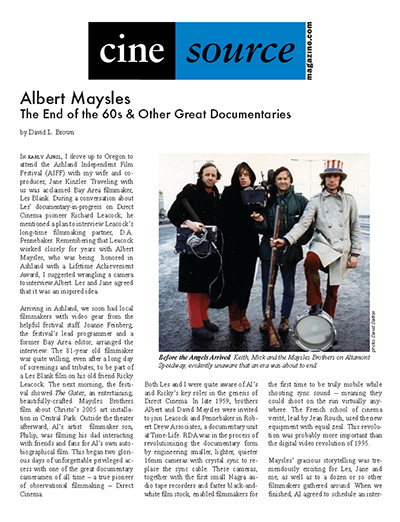 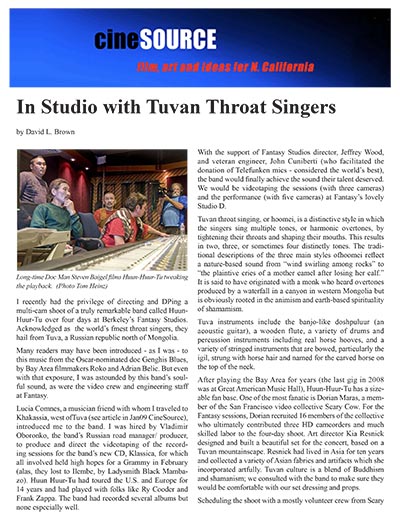 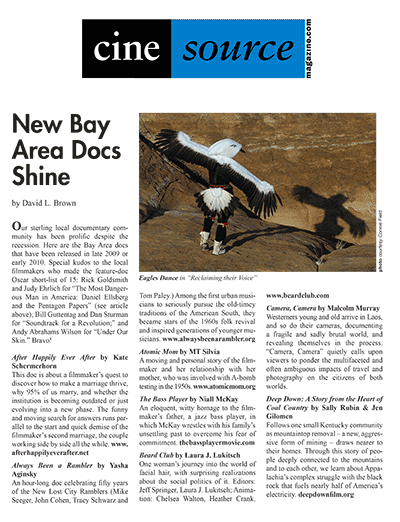 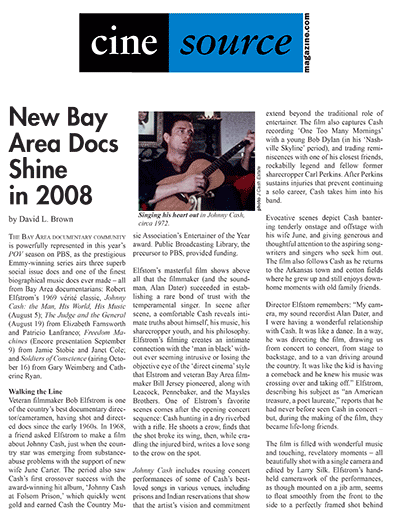 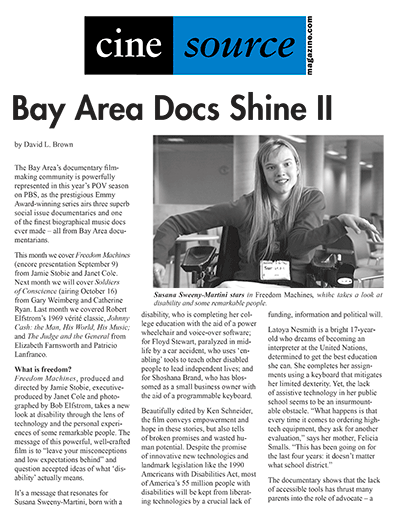 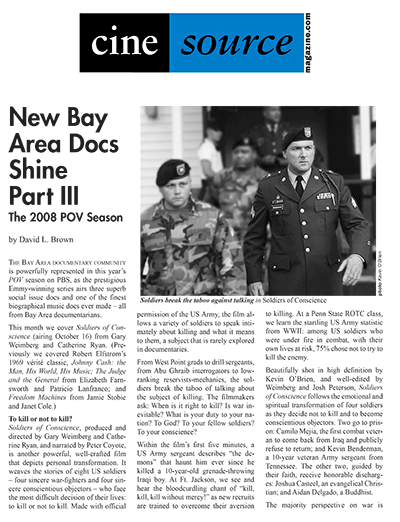 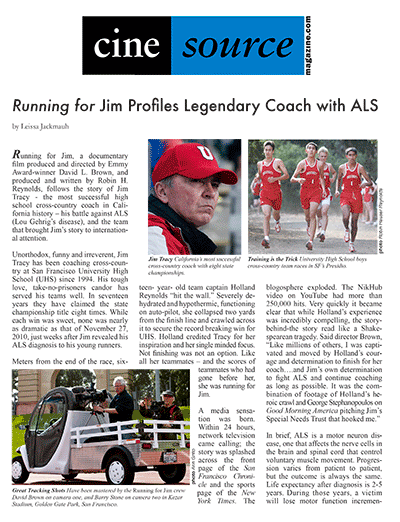 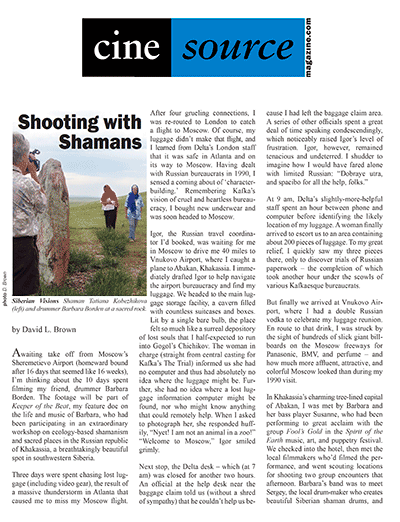 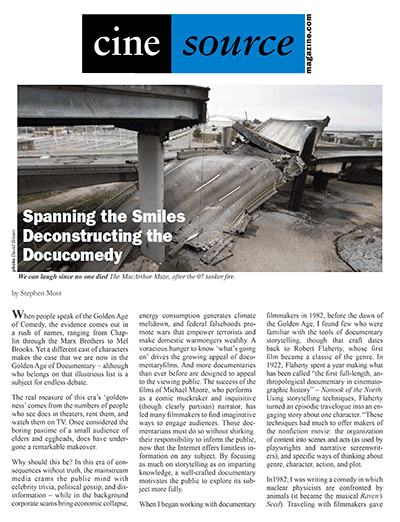 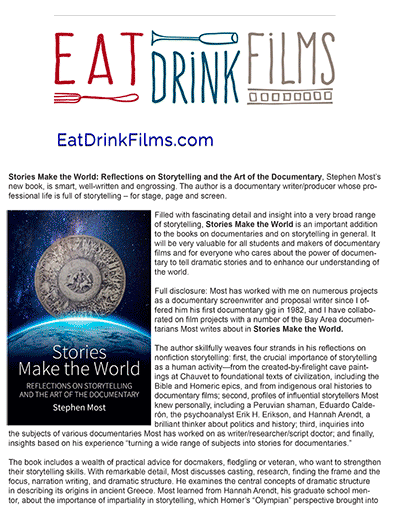 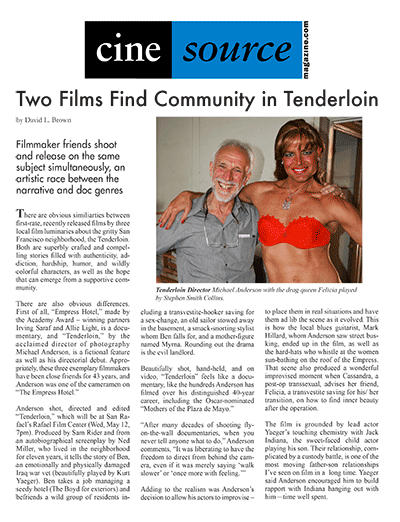 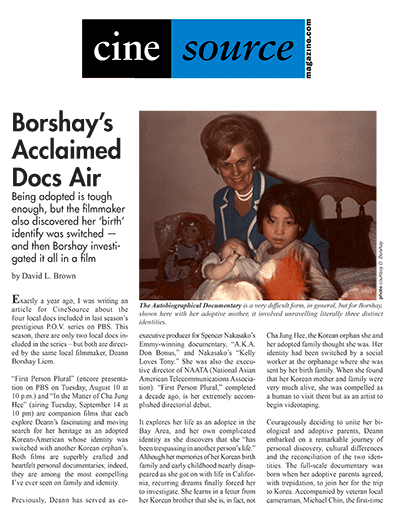 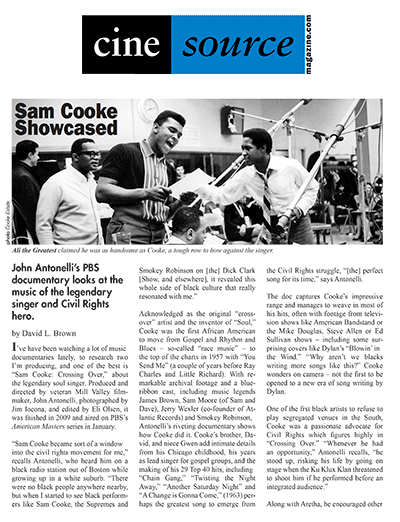