Going the Distance: Journeys of Recovery 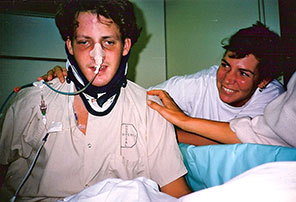 is an hour-long documentary on the daunting, courageous and inspiring journeys of recovery of four survivors of traumatic brain injury (TBI). Going the Distance won the Most Inspirational Film Award at its world premiere at the Oregon Documentary Film Festival in Portland, November 11, 2017. It was an award winner at the Hollywood International Independent Documentary Awards, 2018, and preselected at the Toronto Independent International Film Festival, 2018.

It will air on PBS stations throughout the country in September through November, 2018. 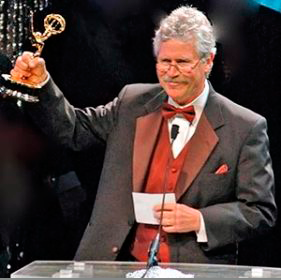 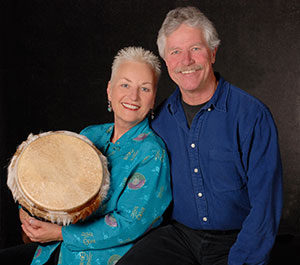 Keeper of the Beat: A Woman’s Journey into the Heart of Drumming won the Runner-Up for the Audience Award for Best Documentary at the 2013 Mill Valley Film Festival.

It will air nationally on PBS starting in March, 2018.

Of Wind and Waves: The Life of Woody Brown received an Emmy nomination for Best Documentary, the Inspiration Award at Mountainfilm in Telluride and the Audience Award at the San Luis Obispo International Film Festival. It aired on PBS Hawaii as a pledge special and received a national PBS broadcast in 2008. 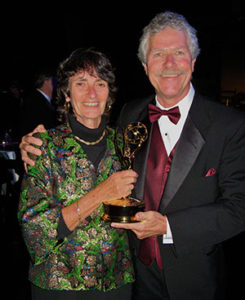 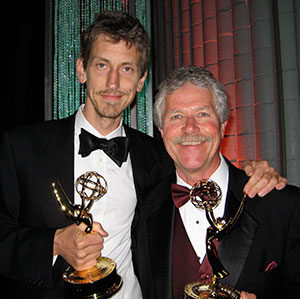 Setting the Word on Fire is an hour-long documentary-in-progress exploring the life and work of activist poet Alejandro Murguia, a writer passionately involved with the social justice struggles of his times.